“You’d be appalled at what some people wear in the bush!”

I’d reached The Architect via email while he and Corporate Creature (Ret.) were recovering from severe jet-lag and an elephant charge during outdoor shower time, with a self-imposed regimen of Cipro, Coca-Cola and copious amounts of American television.

“Some Scots showed up with the right stuff, but others just didn’t seem to know any better…. “

Suitability of occasion doesn’t have to sacrifice style for comfort.

In a country where your hosts wear anything from ceremonial robes to safari jackets, jeans and tattered suit coats, keeping things simple has always been a good option. It was hot. Africa hot. I wore khaki, linen, LL Bean’s cotton and rubber boots… 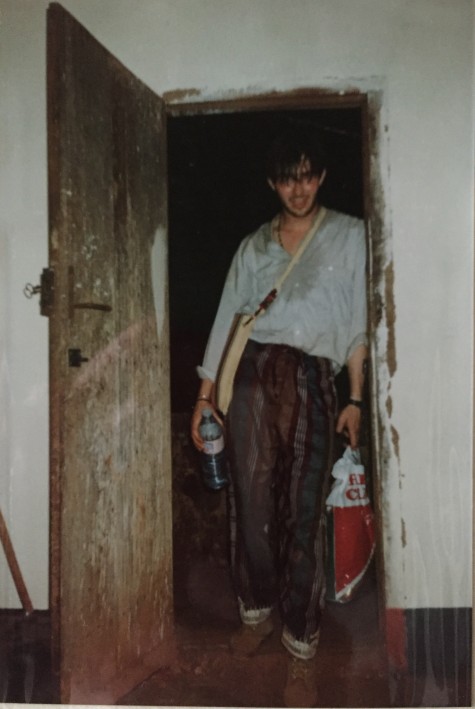 and dashiki trousers. Custom-made, of course. That was a long day and long night’s dancing, as I recall. Motorcycle are dusty things to ride in the bush. Fortunately, there were sun showers to look forward to. At least three hours after sunlight warmed up the bags. 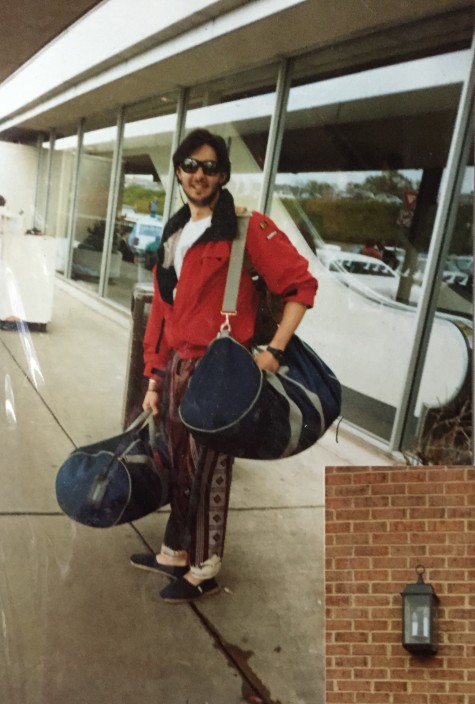 After three weeks, three days of which I spent stuck in the airport before a nice Canadian businessman bribed my way onto a flight, my own mother didn’t recognize me.

Nowadays, I travel differently. I still opt for comfort, which usually comes in the form of an oxford cloth button down of venerable age, a sport coat or sweater and khakis or cotton five-pocket khaki “jeans”, and slip on shoes. Belgian Shoes are especially comfortable, look good and allow your feet some room so that they don’t swell as much. I have taken to wearing socks as standing barefoot in a security line I find to be mildly off-putting. I’m evolving as casual and the middle ground of dressing takes the worldwide center-stage.

But I still love a good suit and tie.

4 thoughts on “Dressing the Part.”