A Rule for the Free-lancer.

Posted on September 24, 2013 by TheElegantologist 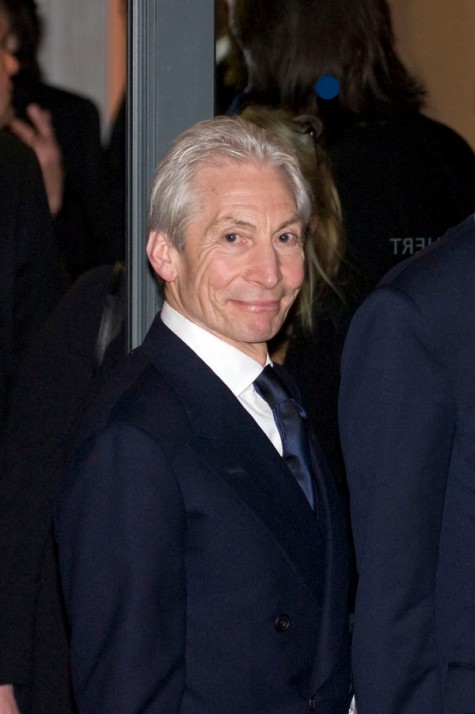 Well-dressed vrs. elegant. It is very possible for a man to be well-dressed, but not at all elegant. It is also possible that the elegant man chooses not to be well-dressed, but that is unlikely. Still, there is a natural elegance to some who don’t have access to the finer things in life. Those unfortunates will still imbue their actions, words, and wardrobes with a sense of that certain something that sets them apart. The fully-tailored-always-elegant Mr. Watts using just two colors and the right expression. Just a thought.

Now for today’s lesson. A friend of mine is living the dream. He has jumped ship from the client side and gone free-lance. (He’s great at it!) Along the way, we’ve met for coffee to hash out a few details, develop a web presence and generally kick around the feasibility of his new venture. It’s been fun passing along those lessons I’ve learned over the last couple of decades. There is one thing that I neglected to tell him, though, he’s experienced enough to know this on his own.

I’ve been reading The Tourist by Olen Steinhauer, since completing the Gabriel Allon series by Silva. These are different takes on the same genre. Although both concern spies, killers, terrorists and all the fun of the Bond books, Steinhauer’s Milo is more everyman than Silva’s Allon. And in The Tourist we learn that rule no. 1 for “tourists” (the clandestine operator) is: always look like a businessman. Not cheap, not flashy.

That rule applies equally well to the free-lancer who is approaching higher-end clients and expects to be treated and compensated accordingly. The difficulty lies in the relaxed dress codes, lower standards of acceptability and general slovenliness of the business population at large. Present company excepted, of course. Knowing how to maximize your presence through understanding your style and navigating your wardrobe will leave you feeling far more confident and able to approach any CEO at his own level.

There is an old maxim that you should dress like your boss. That was followed by “dress for the job you want.” Then it was your “boss’ boss.” (that backfired on me once — short story, tragic ending. Yes, tragic. Being half-Greek you figured I would have known about hubris… .) But I still tend toward the “Chairman of the Board” end of the spectrum when serious business is afoot.

Having written that, there are situations in which you have more leeway, depending on your business. Approaching a Creative Director is far different than lunching with the CEO. Either way, err on the too formal side. Even if that means a sportcoat and open-collar shirt instead of a polo shirt with khakis.

This entry was posted in Elegantology and tagged Charlie Watts, dress for your job, dressing appropriately, free-lancer rules for dressing., Gabriel Allon, Milo, Silva, Steinhauer, The Tourist. Bookmark the permalink.

3 Responses to A Rule for the Free-lancer.