Posted on November 13, 2012 by TheElegantologist 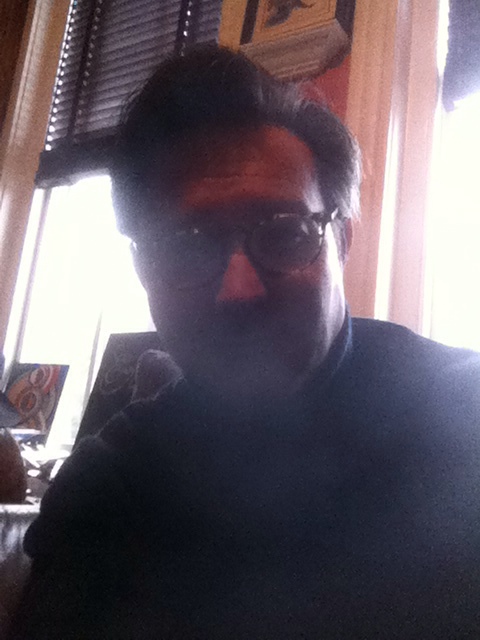 Old joke. There's been a drought in post-Soviet Siberia. The locals are concerned about the crops. Except for one old soldier — Rudolph– who insists that things will be put right and all will be well. He has, he asserts, never been wrong in thirty years. A week goes by and he swears that it will rain by the 1st of May. Much wringing of hands and accusations of drunken optimism ensue. But, on May 1, the skies open. How, the local widow wonders, does a washed up old Soviet like Rudolph know so much about the weather?

Cryptically, he smiles, taps the side of his nose and says “Rudolph the Red knows rain, dear.”

A little light humor for a dreary day. Also, a little light flannel masquerading as tweed. The trousers are Polo and have side tabs. The shoes are old Ferragamos with the rubber sole that works so well in rain. The turtleneck/roll neck sweater is cotton and from Brooks Brothers, perfect for a day that is supposed to be stuck in the upper 40's (F). Not quite Siberian weather, but cold and wet nonetheless.

Off to the optometrist to see if my 6 year old son needs glasses as he claims.