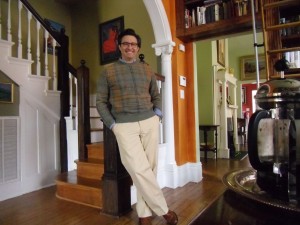 (Keep clicking through for larger images.)

Quite the weekend and still not over. Mrs. E. is hard at work this Presidents’ Day and I thought that I’d take a moment to think about our best dressed President. As a rule, at least these days, Presidents are sort of “businessman typical.” That may have been the case in the past, too, but business men then weren’t as leery of wearing… a pocket square, for example. And a puff and points folded one at that as Harry S. Truman does here. 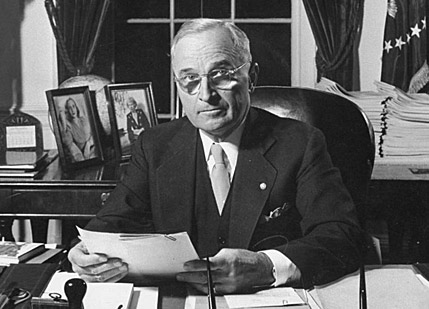 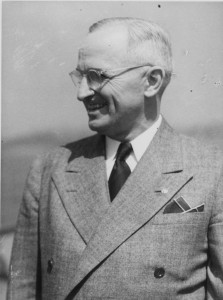 Or washing up at the Little White House in Key West in white shoes and an aloha shirt… President Truman’s background as a haberdasher couldn’t have hurt his sartorial bent. 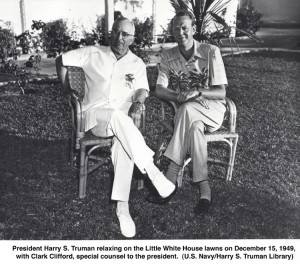 Imagine a President appearing in public with pince-nez and a bow tie, even without the homburg and cigarette holder that were FDR’s trademarks. 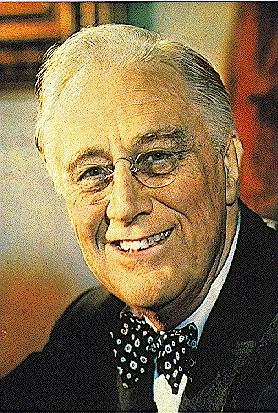 No, today it’s all blue suits, white shirts and red or blue ties. For my money the last Presidents to wear business suits well were George H.W. Bush and Ronald Reagan. You may also say that you can take the President out of Hollywood, but… 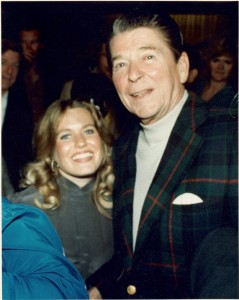 (Photo: Charlotte Laws and used without permission. Let me know and I’ll take it down.)