Let’s Bring Back the Dress Code.

Posted on January 31, 2011 by TheElegantologist

I had an odd experience at breakfast Sunday. We were at The Hay-Adams in Washington, D.C. .  Neither I nor my friend wore a tie, but we did have on collared shirts, sports coats and sweaters. Our wives were, as always, very elegantly casual in cashmere and worsted wool. 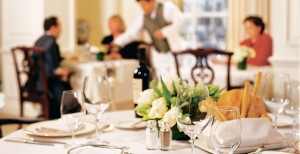 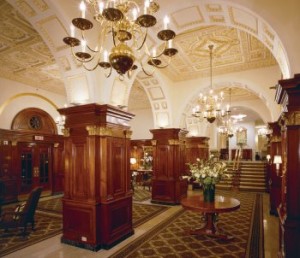 The Hay-Adams is the sort of place that you expect to see people alight from hired cars, it is right across the street from The White House, after all, but even I was surprised to see a chauffeur hovering discreetly by the captain’s stand.

Into the room strode an exceptionally well-tailored man and his equally well-tended companion. Whether wife, secretary or cousin I couldn’t say. They didn’t seem to pay attention to one another. They were seated at the window. She immediately buried herself in her iPad, he just sat. I don’t think he even had a cup of tea. She drank a grapefruit juice and then he stood up. Dressed in a bespoke gun check sports coat, blue and white butcher stripe shirt, yellow patterned tie and a grey worsted trousers, he was very elegant indeed. 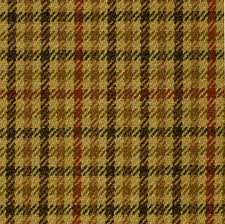 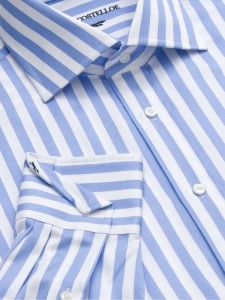 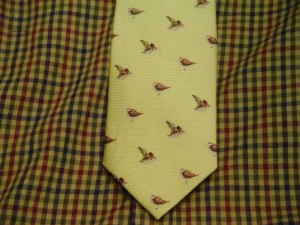 She wore a particular shade of red jacket and skirt with her high heels. A tan Birkin bag held the iPad and a hard-backed novel. 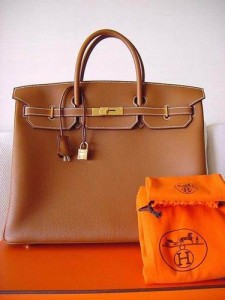 When he stood up, she packed up and the two of them walked purposefully out of the dining room. The driver, wearing his peaked cap and a red scarf, returned soon after to retrieve the gentleman’s black leather briefcase. The whole of their visit may have lasted fifteen minutes. The dining room was abuzz with speculation. Very odd.

At the table in the back of the room, half hidden by a couch and elaborate all white floral arrangement, sat a group who were obviously travelling together. Short sleeves, sweatpants, all terrain shoes and a warm-up jacket or two was the uniform here. They were having a fine time.

The two scenes couldn’t have been more different.

Like with most establishments these days, there appeared to be no dress code for the dining room. I think it might be time to bring it back, complete with the “loaner” jackets — those horrible, one-size-fits-all, polyester blue blazers that were presented with a murmured “if sir will please slip this on … ” I had that experience once as a teenager, and I have travelled with a sports coat ever since. I wonder if the table of friends would have opted to breakfast elsewhere if a dress code had been in effect? It would be a shame to think so.

19 Responses to Let’s Bring Back the Dress Code.