Posted on March 23, 2010 by TheElegantologist 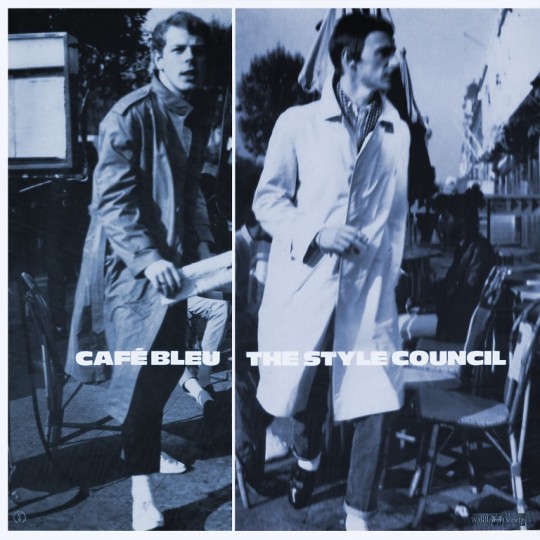 I coveted one. Had one once. Not the official white version mind you, but a balmacaan sleeve, fly front, single-breasted 1960’s beige business man’s special instead. Not quite so trim, nor as cool as those that the “soul stylists,” (as Paul Weller calls the Mods and their off-shoots) wore, or rather draped over their arms, perfectly folded. A white slim cut raincoat was something different from the double-breasted trench coats with which I was far more familiar.

It’s hard to find a white version these days. Probably because white anything is fairly impractical. It gets too dirty, too easily. But the style is making a come-back. Led by J. Crew, of all places. 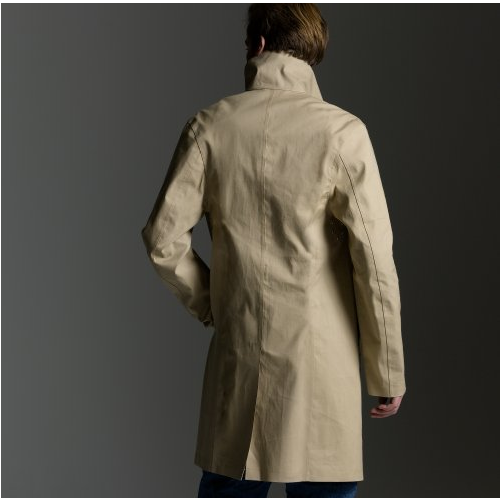 6 Responses to The Mod(ern) Raincoat