Posted on December 22, 2009 by TheElegantologist 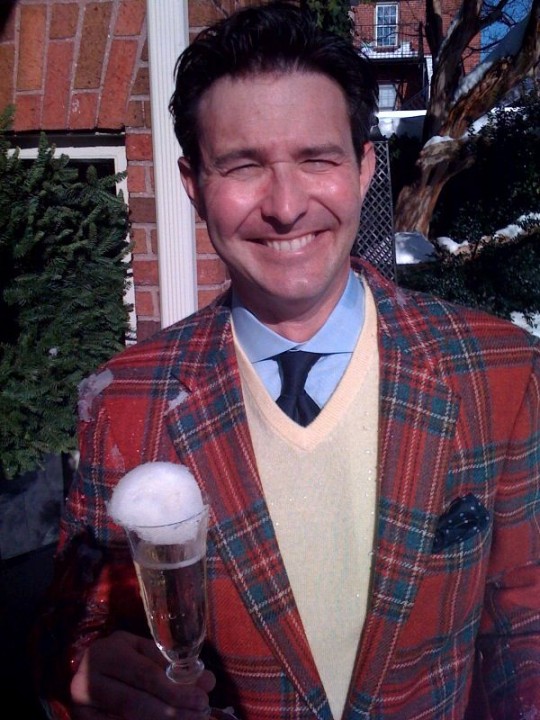 It is entirely appropriate to refer to a gentleman as well-dressed, or even stylish, when he is in tweed and/or plaid. Especially if it is between Friday and Monday and he is in the country. But would you call the man dressed in a tweed sportcoat (you will never see a tweed suit these days in America) elegant?

Elegance implies to me at least a kind of sophistication, refinement and “sleekness” that is seen as suspect among the horsey set. 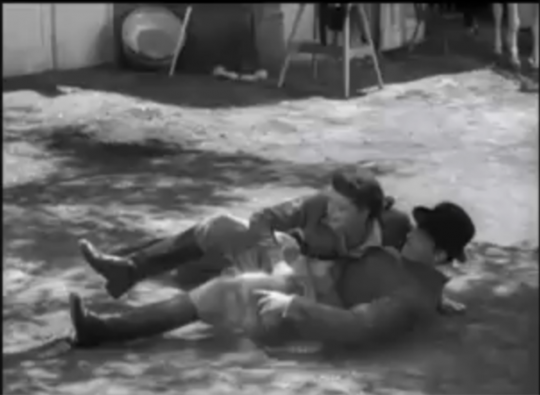 (Roughly five and a half minutes into “The Philadelphia Story”)

He was rarely seen in anything else if we are to believe the accounts. 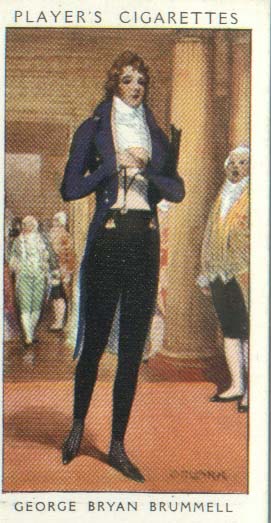 Or Cary Grant, who, by the end of his movie career, had honed his appearance to a fine edge wearing nothing more than a dark or light grey suit, white shirt, blue-grey tie and highly polished black shoes.

When he was to appear less sophisticated, as in “Bringing Up Baby”, Cary Grant was put into… tweed. 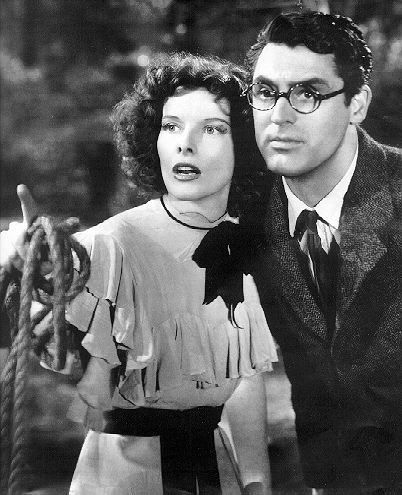 Of course, his natural grace, athleticism, comedic timing and innate elegance shone through the wardrobe.

What do you think? Can tweed be elegant? Must it rely on an exacting cut, a shaped silhouette, silken accessories and an understated pattern? 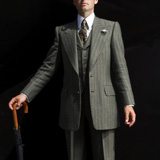 The same suit in the “Raver Lumatwill Tweed”. (Both suits by Dashing Tweeds.) 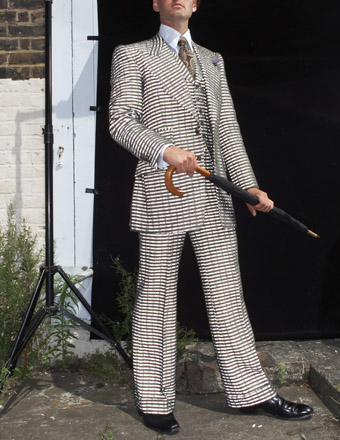 Dashing, perhaps. Elegant? I’m not so sure. And that’s why we’re here. 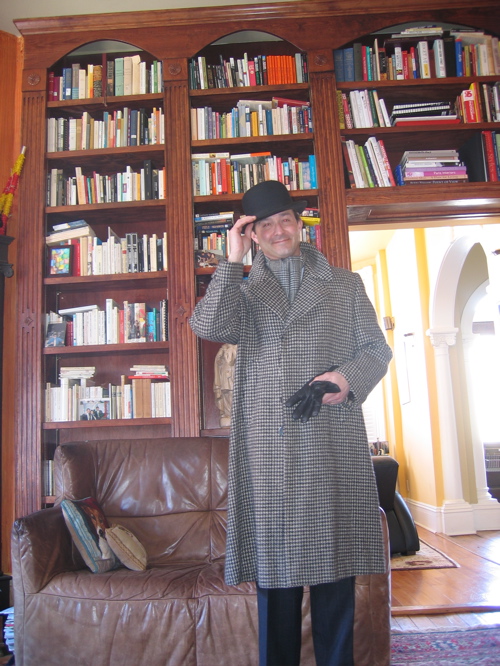 9 Responses to Tweed, Style, and Elegance