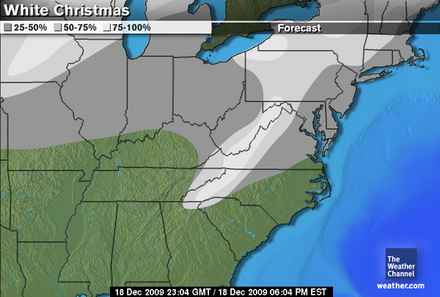 Tintin’s and Mrs. PvE‘s recent posts about holiday dressing made me start to think about traditions during the winter months. Well, those posts and the blizzard that dumped a foot of snow on Richmond beginning on Friday night.

We were having dinner with the always delightful Mr. & Mrs. W. when Mrs. W. mentioned how times had changed. A decade or two back, the “snow day” that shut down offices and schools would be cause for a quick trip to the ABC/grocery store for supplies of Bourbon (although she mentioned Jägermeister, being a younger sort than are we), beer and ingredients for a pot of chili.

In between college and “a real job”, the snow day would have sent me scurrying for tequila, limes and Triple Sec for Margaritas and ingredients to make nachos (this was the late 1980’s). Along the way, we would pick up an armload of classic comedies (perhaps the complete John Cusak œuvre) and snow related movies. On the third day, the movies would skew toward those set in sunny climes and pizza delivery would be called for.

By the time Mrs. E. got to me, the winter’s day tradition may still have included Margaritas, but evening’s were more likely to involve fondue (cheese and meat both) and Champagne (la Veuve Clicquot in those heady days) and Deano crooning lasciviously about it being cold outside.

Yesterday found me making hot chocolate for the children before Mrs. E. and I donned the Sorel snowboots, tucked dressier shoes into a bag and hiked to the Architect’s for an annual Christmas party that is not to be missed.

What are your “snow day” rituals? Or does it snow so much where you live that the whole idea seems ludicrous?

10 thoughts on “… Dressed in Holiday Styles”