You see, I wasn’t always the buttoned down, jazz and classical music loving man that I am today. Somewhere, I think I’ve mentioned before, there is a photo of me with spikey hair, an earring and ripped t-shirt eating a Dan Fogleberg tape that my roommate wouldn’t stop playing. I am an 80’s kid all grown up. Instead of punk I should have been dressing more like those fellows above. I was listening to the music and I was certainly a clothes horse. (Despite my brief flirtations with other modes, I did travel to college with a suit, a blazer, flannels and a dinner jacket.)

What’s the point of all this rot, you may ask?

I’ve frequently mentioned that picking a look from a decade can give you a good start at developing your own style. And if you’re flirting with the narrower and trimmer sleek looks popular today, take it from the ones who lived the life: the Modernists, or “Mods” for short. They took that name because they favoured the modern jazz over the New Orleans sound.

Watchwords for the mod style are sleek, tailored, trim, well-groomed and polished. 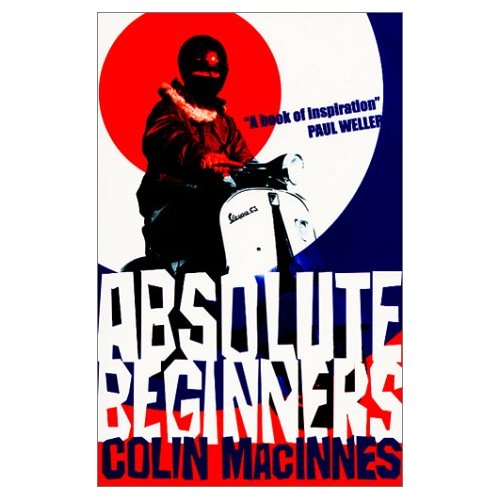 ” by Colin MacInnes which is significantly better than the very stylized movie.)

Where the English Mods favoured the Italian cut, the French minets (“trendies” loses a lot in the translation, no?) adapted the English style with longer jackets, nipped waists, narrow shoulders and high armholes. Shoes had to be English.

But both minet and Mod relied, initially, on the Ivy League look for direction. What is now known as Trad.

Which brings us full circle. 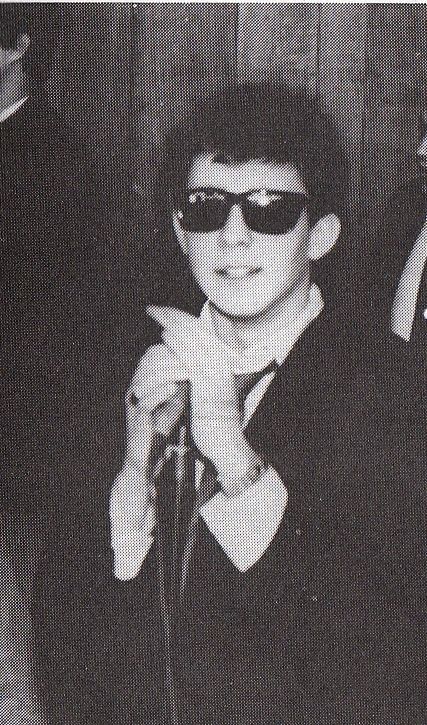 10 thoughts on “And Then There’s Mod”