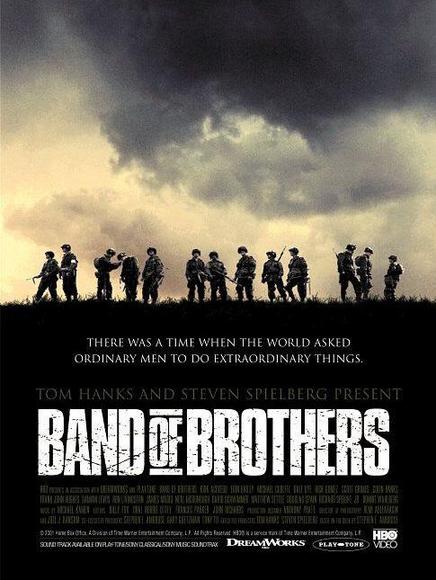 Today is the 65th anniversary of D-Day. I was brought up on stories of “the Greatest Generation” and its heroics. War heroes walked among us. Those who had been children recounted tales of Allied troops liberating their towns (I remember especially a Dutch man who made a very moving toast in a Washington D.C. restaurant, fifteen years ago tonight.) Holocaust survivors rolled up a sleeve to show you a tatoo and spoke quietly about the day the gates were opened. On the silver screen and re-run on the smaller TV screens, we watched stars fight through “The Longest Day”, or finally reach the end of “A Bridge Too Far.” We knew the stories because we had read the books beforehand. Even the misfits were celebrated in “The Dirty Dozen.” Comic book heroes wore their service ribbons with pride. Even today there is little disagreement about the justification for WWII. Operation Overlord remains a massive success story above all other war stories.

War, the stories told us, isn’t pretty and more often than not, it is the ordinary man forced to overcome extraordinary circumstances who becomes a hero without conscious effort. War wasn’t pretty, but it was sometimes necessary, and we were all in it together.

Then came Vietnam and all that changed. Being a soldier, sailor or Marine was that much more dangerous. There was no safe haven waiting on the homefront. We were continuously told that we were in the wrong. The Tet Offensive, according to no less a public figure than Walter Cronkite, was a disaster for American troops. Not true. But the PR battle against the military was beginning to be won.

Nowadays, I hear kids wonder why anyone with any brains would join the military instead of “getting a real job.” There is little call to duty. And without the experience of having served, I wonder if we haven’t lost other highly desirable attributes that seemed to be instilled with the pride of wearing a uniform. Duty. Honour. Commitment. The fictional anti-heroes, if they are ex-military, are usually damaged and just as likely to be on the wrong side of the law. It is a sophomoric situation.

But maybe that’s my point. Maybe we’re afraid that we can’t live up to the legacy of the greatest generation.

Of course we can. Just ask any serviceman or woman who has served in Afghanistan or Iraq. Or rent “Black Hawk Down.”

The scale of the conflicts may have changed. The sense of duty, honour and commitment of those who volunteer to serve has not. We ask them to do things that many of us could not bear to face. Their deeds should be writ large. Captain America still walks tall among us.

6 thoughts on “(Over)lording It Above All”