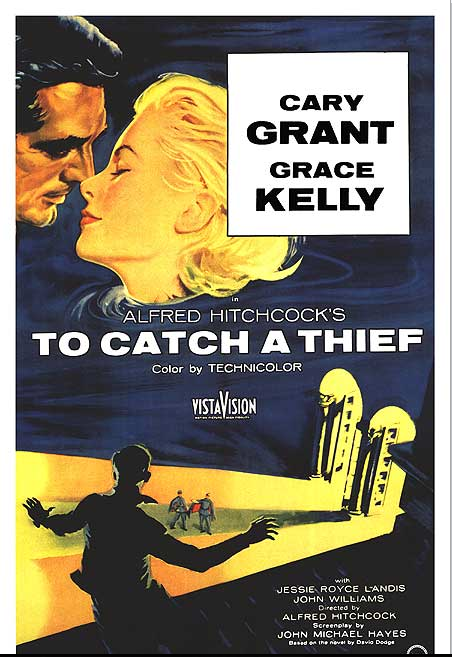 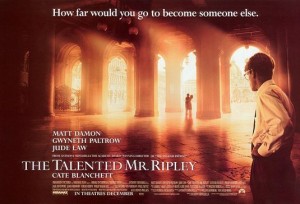 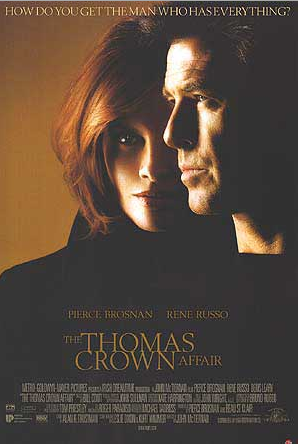 There will always be John Robie, le chat. But Cary Grant as a reformed thief in Alfred Hitchcock’s “To Catch a Thief” is a tough act to follow. That won’t stop Hollywood from trying. With Heath Ledger’s swansong as The Joker liable to garner some sort of special Academy Award for creepiest villain ever, I begin to wonder, who would be your vote for today’s most elegant rogue?

Just off the top of my head, I’d say the choices come down to two: Pierce Brosnan as Thomas Crown and Matt Damon as Tom Ripley.

I will also make the case that the talented Mr. Ripley is a better role model.

Yes. But only because Patricia Highsmith’s intention in creating Tom Ripley was to create the average Joe, the boy next door, who happens to be completely amoral. Then, she gives him a charming façade. Dexter, he isn’t. Mr. Crown is a self-made, multimillionaire businessman (with a mischievous streak.) A goal that many of us would like to achieve and few of us will attain. And, as Cary Grant was, Pierce Brosnan is ridiculously handsome. Short of cosmetic surgery, few of us can hope to look half as good.

No, Tom Ripley must be our man. I can’t, of course, condone his manners. Murdering one’s host is completely beyond the pale.

Rather, I am speaking of Tom Ripley’s ceaseless quest to live an elegant existence. One that involves an appreciation for fine art, good crystal, elegant clothing, foreign shores, and good music. Ripley’s self-education is a joy to watch. (Which is also what makes the movie so chilling. He becomes charming and we almost forget that he is a serial murderer. The books are equally entertaining although it is made much clearer that Ripley is truly amoral.) Ripley ends up living in France, in a château, with a woman who is a concert pianoforte-ist (if that’s the word.) He becomes an art dealer (well, he deals in forgeries at any rate.)

Mr. Ripely’s got my vote. Pull out the DVD and skip ahead to chapter 14 (in which he learns the value of a good exchange rate) or 17 (Christmas, and he gets just what he hoped for), watch as Matt Damon assumes the identity of his late friend and tell me what you think.