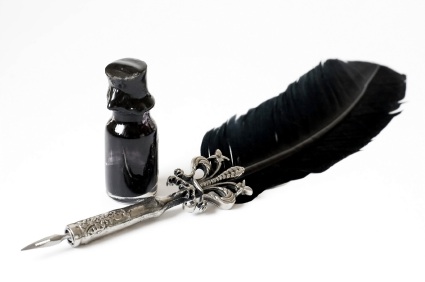 Flip-flops have begun to make their reappearance on pale and pasty feet pinned to paler and pastier legs.

I had to make a trip to the grocery to correct an error that gave me about $100 in free groceries and a refund of $95 in addition to them.

To top it all off, I’ve had to compose the second in a series of letters that my mother wishes to send to protest the appalling treatment my grandmother received during her recent heart surgery and recovery. (The staff at two facilities are very lucky that she was too weakened to get a shot off; she was determined that she would not go softly into that good night. Ah, we Greeks… She has since recovered. I do not suggest follow-up visits from either facility; although I doubt that they care enough to make the effort.)

Tonight’s lecture by Christopher Gardner should be interesting. As should tomorrow’s lectures by Nando Parrado and Branford Marsalis (who will also perform.) But summoning up the energy required to get to tonight will require a great deal of effort.

Still, I’ve got it much better than most, I know. No complaints.

But there are always days during which we feel less up to snuff. And it is on these days especially that we learn to cultivate our inner elegance — to squint and make the world a more delightful place. We owe it to those around us. Stiff upper lip. Chin up. Don’t let down the side. That’s the old (insert surname here) spirit!

So, what’s the Rx? A cuppa mint and green tea. Figure out tonight’s casually elegant ensemble. A little of the written word, some pretty pictures, and maybe a lot of pandora.com. Music hath charms, etc.

Back on Monday with lessons learned.

In the meantime, when all else fails there is always a cocktail.
This one is named after the guns that pounded away during WWI and was added to the menu at Harry’s New York Bar, Paris after the war to end all wars.
The French 75.
Pour into a shaker of ice:
Juice of half a lemon
2 dashes of simple syrup
2/3 oz. of gin.
Shake like the building’s under bombardment.
Pour into a champagne flute.
Top with champagne.
Stir.
La Marsellaise

9 thoughts on “The Poison Pen”