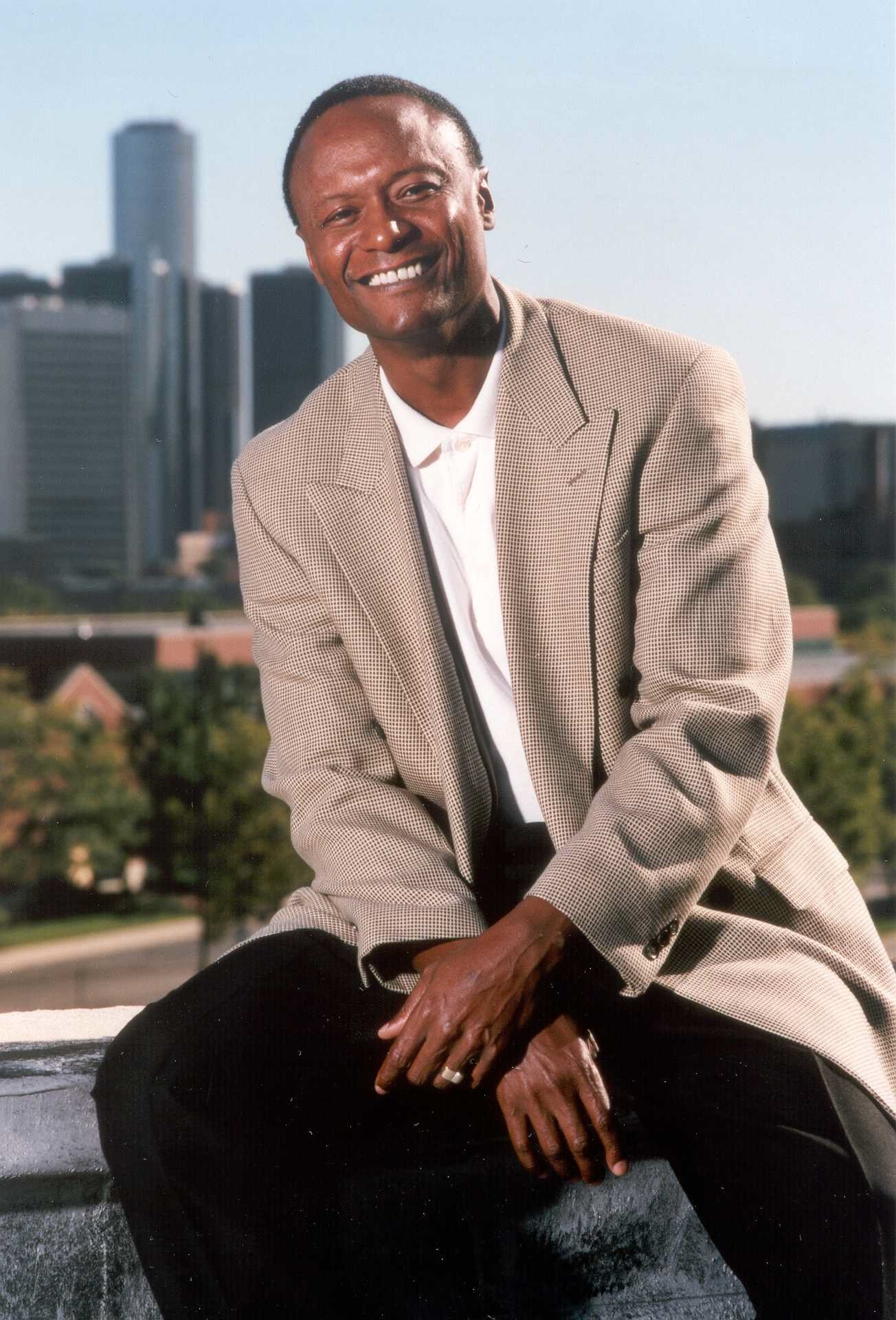 Hello Dear Readers, and thanks to all who sent along their hopes that my week will start out better than the last one ended. It has. The symposium almost guaranteed that. Most of the speakers faced grueling ordeals or seemingly impossible tasks.

Listening to Chris Gardner, of “The Pursuit of Happyness,” Nando Parrado of “Miracle in the Andes”, and Cmdr. Mike Abrashoff can really put things into perspective. Neither am I homeless, nor am I stranded atop a mountain range and about to enter two and a half sublime months of survival against all odds, nor did I gain command of the worst ship outside of the fictitious McHale’s Navy.

I’ve got it cushy, and I’m the first to admit it.

There were a couple of other speakers at the symposium, but it was Maestro Thomas Wilkins and Branford Marsalis who really got me… err.. jazzed up. Maybe because they were easier to listen to? Were they breezier? Cmdr. Abrashoff and Mr. Gardner were pretty breezy… Better dressed? More polished?

All the speakers were very well-spoken and suitably dressed. (Although Mr. Wilkins in his double breasted blue blazer, grey trousers, white shirt, clocked hose and loafers was the picture of easy and elegant. That he resembled a young Miles Davis and spoke with such candor, energy and sheer delight in his subject added to his aura. The photo above doesn’t do him credit.)

I think it was because they were the last two to speak.

Both Mr. Wilkins and Mr. Marsalis drove home points on which the rest of the speakers also placed equally heavy emphasis. Don’t listen to the naysayers (or your best reviews), be your own worst critic, find that thing that you cannot wait to do as soon as the sun comes up and then strive to be the absolute best at it. And along the way, remember, it all boils down to love. Love what you do, love your friends, love your family and love to help out.

“And try to bring a little grace into the world,” added Maestro Wilkins. “Because we are living in an increasingly graceless age.” (Or words to that effect. Despite being handed a notepad and pen, I failed to take notes as I was mesmerized by all of the speakers.)

So I return to the keyboard with renewed vigor, eager to continue to explore how we can live graciously, gracefully and elegantly. And all with a song in my heart.