Posted on October 16, 2012 by TheElegantologist 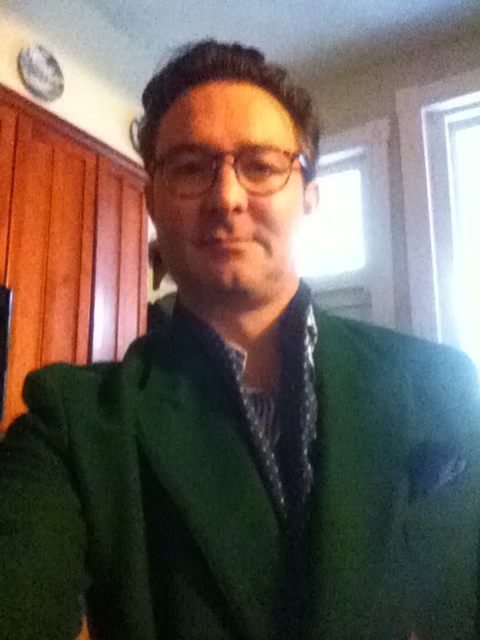 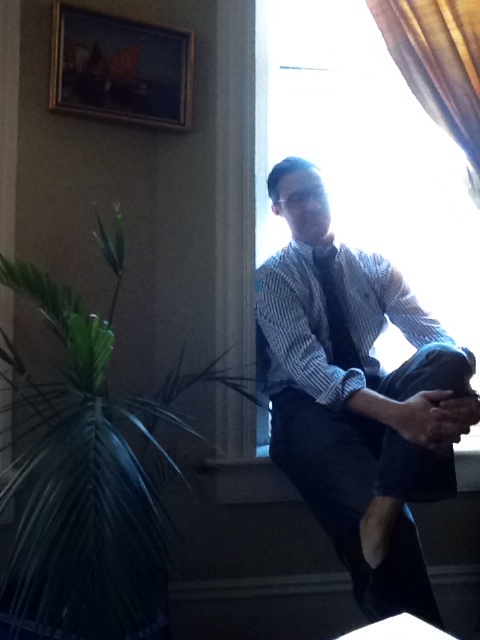 I've been slouching around recently, giving things like an unconstructed (green!) DB a try. Blue jeans have also made an appearance on the scene now that it's getting cooler. 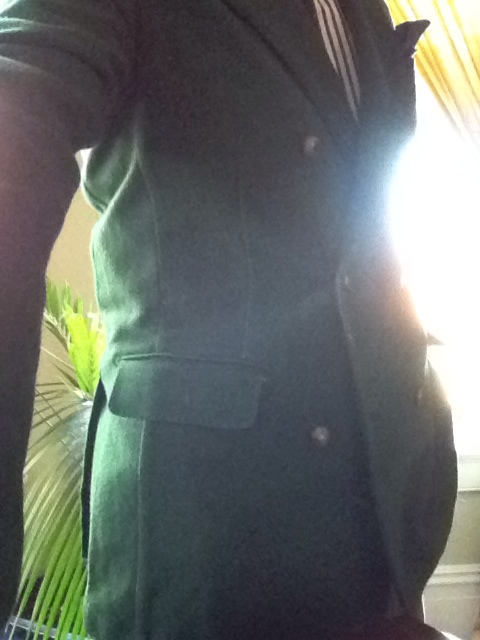 Yesterday, Mrs. E. and I had the privilege of attending the baptism of two of our children's friends and as we were headed to a church, it was high-holy-day-time with navy chalkstripes, black shoes and black and pink striped grenadine tie. The construction of the jacket was liberating in a way. I got to relax more and let the structure make me look better than I have a right to expect.

That seems counterintuitive, but there we have it. Even the Lord of Louche, Bryan Ferry, is a fan of English tailoring for everyday wear and has “used every tailor on the Row” by his own admission. Rumour has it his go-to tailor at the moment is A&S. The suit that he wears would have once been called a “lounge suit” as it was decidedly more relaxed than the morning coats and frock coats of the Victorian crowd. Indeed A&S is known for its soft construction. But it is far more structured than that unlined, uncanvassed green number I'm wearing above. 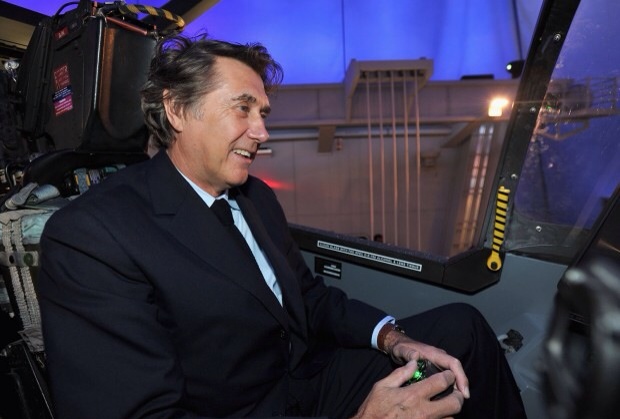 So, it's a bit of a fine line, this unconstructed look. Here in the States, I dont think it will catch on for workwear for the accountants, bankers and lawyers, but it may with the creative/fashion folks. I suppose that you have to weigh your image carefully. In what would you be most comfortable and in what will your public most like to see you?

To bring it back around to a musician theme, are you more early Beatles or more Rolling Stones? And, is it by preference or “station”?

3 Responses to Lounge Suits and Loungewear.