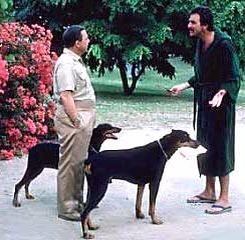 I’m not sure what it is, the heat that is forcing me into more casual clothes, the constant stream of fashion images that show the military influence on men’s wear, the books I’m reading, the ongoing construction of the porches in the backyard, or the second week of P90X, but these days I’m dressed more like Higgins from Magnum PI than I am Grant or Wooster.

Suffice to say that the prevalent thought for these summer days has been “Easy” rather more often than “Elegant”.

A case in point, my new boots. Yes, boots. There something about khakis long and short that flummoxes me. I can wear penny loafers, sure, or Belgians or sloops, but I am always drawn to desert boots and something that the Foreign Legion would wear. 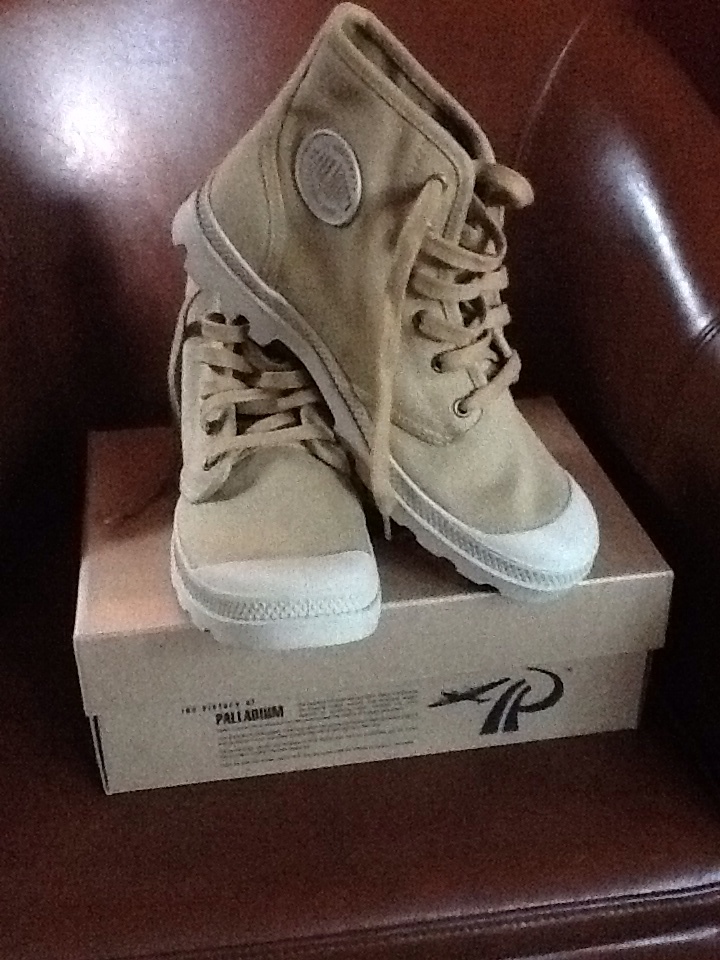 Pallidiums were invented by the company that first made tyres for the airplane industry in the 1920’s. That company developed a way to Vulcanize rubber and canvas and in 1947, they decided to make a boot that was as hardy as their tyres. They must have succeeded as the French Foreign Legion adopted the footwear for their own use. Mrs. E. has worn a lowcut pair of white Pallidums for years. They were the only “sneakers” that we could find in our little town. I’ve been envious of her ever since. Now, thanks to Zappos, I own a pair of the Pampa Hi model. Yes, they are comfortable and breathable, if a bit rugged for urban wear.

Maybe I can be a bit Gary Cooper this summer. 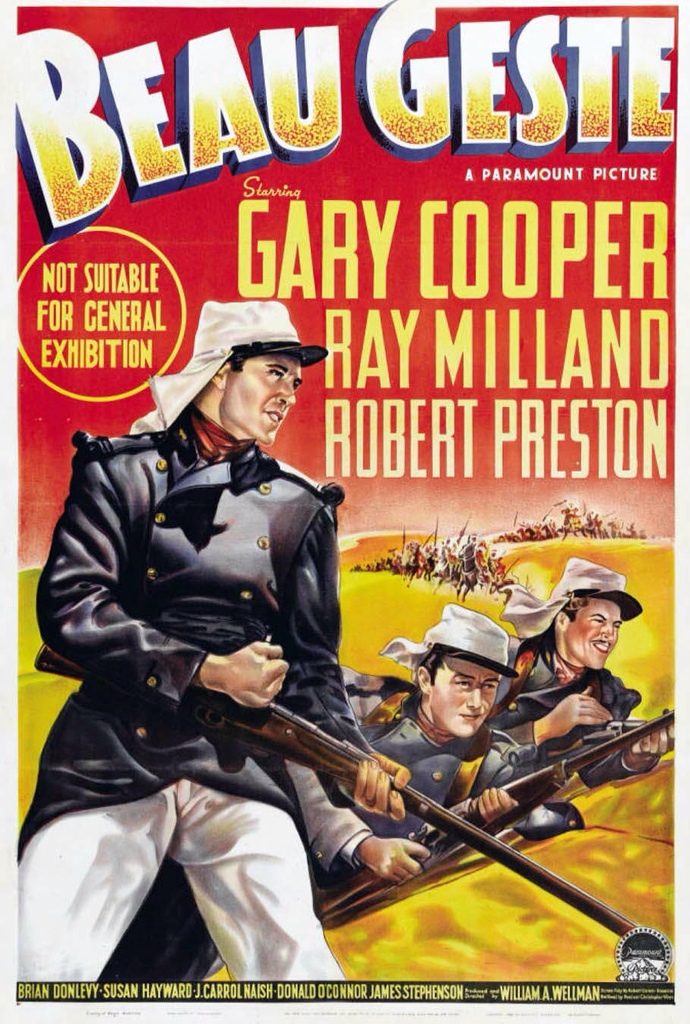 4 thoughts on “A Different Beau”