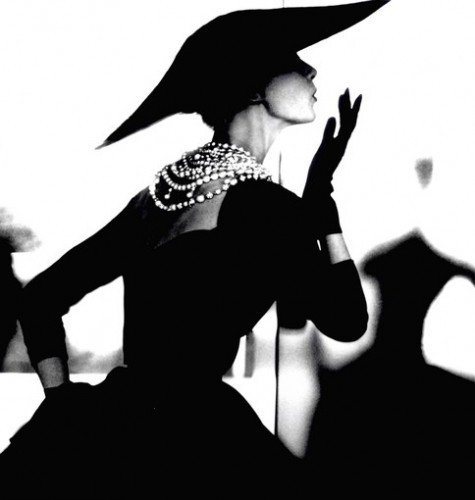 “Her photos captured a mid-century world of elegant, slightly elongated women, impeccably dressed, done up in high-contrast black and white. Avedon once described her style as making “visible that heartbreaking invisible place between the appearance and the disappearance of things.”

“I spent my life in the museums studying the old masters,” she said in the same Times interview. “Elegance goes back to the earliest paintings. Long necks. The thrust of the head in a certain position. The way the fingers work, fabrics work. It’s all part of my painting background.”
Bassman died Monday at 94 at her home in Manhattan, her son Eric Himmel announced, working right up until the end.

2 thoughts on “Another Blow to Elegance. Lillian Bassman Dies at 94.”