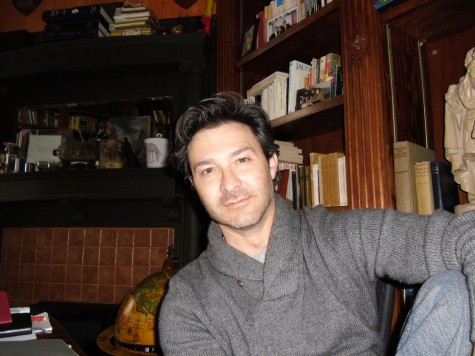 Some nice PR person must have caught a glimpse of me at 0-dark-thirty one school morning. Or maybe they were inspired by the movie.

There was a lot of stubble going on in that film. But then we all know how we feel about razors and convicts. 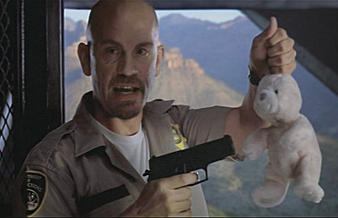 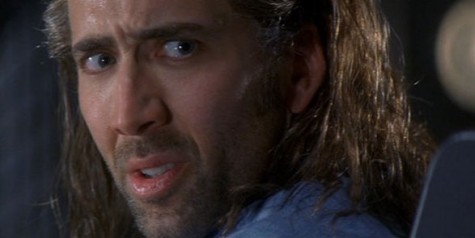 Glenn O’Brien, the Style Guy, has written that stubble is sort of like makeup for men. I can see his point. Besides, it goes with the hair. And you really wouldn’t want me handling my double-edge razor at that hour of the morning anyway. But, after this, my 1,000th post, you may be bored enough to want a dramatic end to the quest, who knows?

At any rate, the nice PR people sent me a prototype of the “iStubble” by Conair. The concept isn’t a new one. Back in the eighties Don Johnson’s stubbled mug was the prototype. The idea there was that he was too busy to shave regularly. Or it had something to do with the alligator (“Elvis”), I forget which. The adjustable electric beard groomers were supposed to let you maintain an optimum level of blue hazy chin whiskers. Just shaving with a regular electric does that for me, hence my need for a blade. 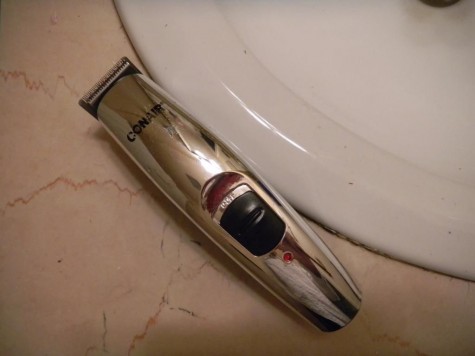 My brother-in-law has a different style. He began losing his hair in his twenties. He is also fortunate enough to live in a post-Jason Statham world. 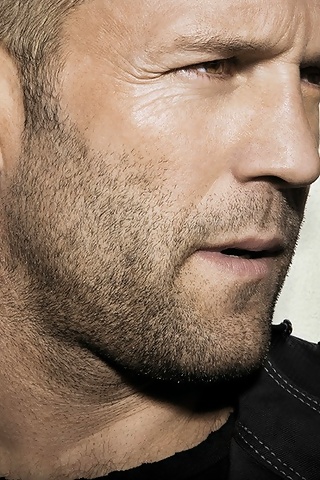 But aren’t we all?

So, I sent him the iStubble for review. And he was generally impressed with a new product that allows the user to digitally adjust the degree of the shave. 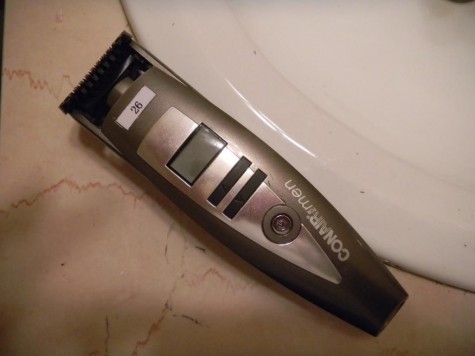 His main criticism is that the larger head doesn’t do too well under the nose. He was particularly pleased with the way that the iStubble handled his neck (‘No snagging, which is a really big deal!”) and his head. He dialed it all the way down and to my eye, the results were as good as a safety razor’s. Clean, with no cuts or bumps. So there is something new under the sun, an electric razor that does it all and does it well. From the Kojak to the Statham, Conair’s iStubble delivers.

3 thoughts on “The iStubble Delivers”