Posted on October 20, 2010 by TheElegantologist

[I’m running in three different directions today, so I beg your indulgence whilst I present OPW (Other People’s Work) in lieu of my own. These are certainly interesting stories. I’m often asked how one should wear a hat, or a bow tie. The answer is to do so often. Eventually it becomes part of you.]

From the press release: 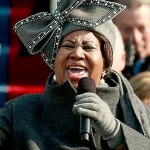 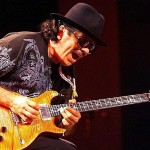 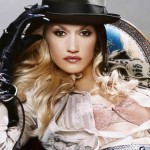 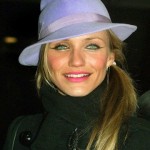 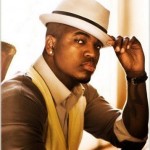 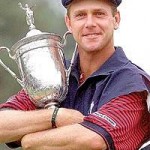 The Headwear Association today announced the newest inductees to the 2011 Headwear Hall of Fame. The famous hat-wearing winners are:

Hats are the hottest fashion for the fall and it makes for a perfect time for The Headwear Association to annually recognize the positive influence of famous hat wearers. The six inductees chosen to be inducted into the Headwear Hall of Fame comprise current day hat wearers as well as early influencers that have had a positive impact on the evolution of hat wearing and headwear fashion.

“Every year we honor those in the public eye that are frequently seen in their daily lives wearing fashionable and trend-setting hats,” said Courtney Bush, president of The Headwear Association. “From Stewart’s ivy caps on the links to Aretha’s scene stealing giant bow hat at Obama’s presidential inauguration to Santana’s and Ne-Yo’s ubiquitous fedora or Cameron and Gwen’s ever changing fashion-forward choices we recognize current and past hat enthusiasts for their positive influence and hat-wearing style.”

Winners will be formally inducted into The Headwear Hall of Fame during The Headwear Association’s annual gala dinner on Thursday, March 17, 2011 at the Central Park Boathouse in New York City.

Entering its 103rd year, The Headwear Association (THA) is the oldest association in the hat trade. The organization’s mission today is to promote hat wearing throughout the world and foster goodwill and fellowship among those engaged in the headwear industry.

For more information about The Headwear Association or the Headwear Hall of Fame, please visit www.theheadwearassociation.org

And then there’s this…

… Curiouser and curiouser… do you think that the idea will catch on here? Or is this akin to scarf or neckerchief wearing for men? OK on the Continent, but not in the Continental at home…

1 Response to Cover Up