Skinny ties are back and with them comes the resurgence of the tie clip. All well and good say I. Just know that there is more than one way to wear the clip.

Most of what you’ll see in the fashion magazines will show a clip worn straight across the tie. 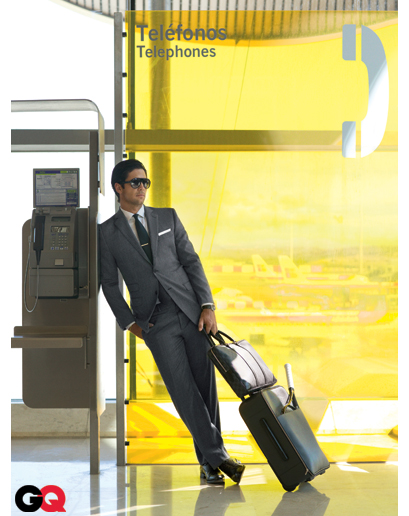 But tie clips have been around longer than the skinny tie and have been worn by some very fashionable men. 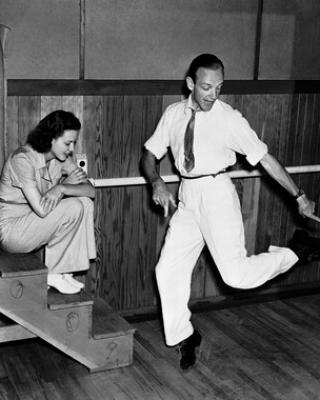 Notice that the tie clip is worn at an angle? If worn with stripes, it would cross them instead of following the direction of the stripe up or down. I rarely wear a tie clip, although I have several that were in high rotation during the 80’s, but when I do, I don’t like to play it too straight. 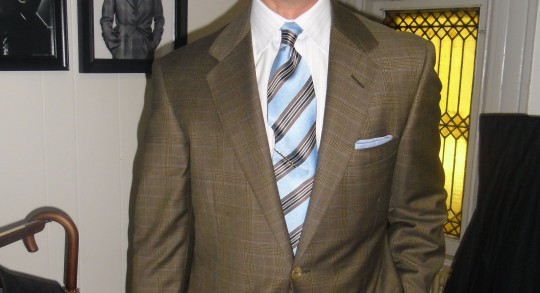 2 thoughts on “The Tie Clip: What’s Your Angle?”