Posted on August 17, 2010 by TheElegantologist

I had the rare opportunity (rare around the Manse during the summers) of catching the televised news over the weekend and I was struck by the … sameness, for lack of a better word, …. of the American male wardrobe. The idea of minimalism, and Cary Grant may be its father, is alive and well. Dark suit, solid white or blue shirt, conservative tie; most men can achieve this look and most can concentrate on exacting fit (although there was little evidence of that on the news). 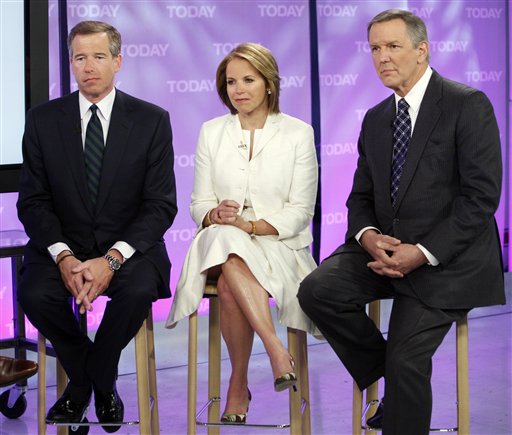 (Things haven’t changed much since 2008. AP Photo/Richard Drew via The Huffington Post.)

But, add pattern and colour — those playthings of the great dressers like Astaire and the Duke of Windsor — and the results are startling to the modern eye. It is almost a lost art, dressing this way, and that’s a shame. 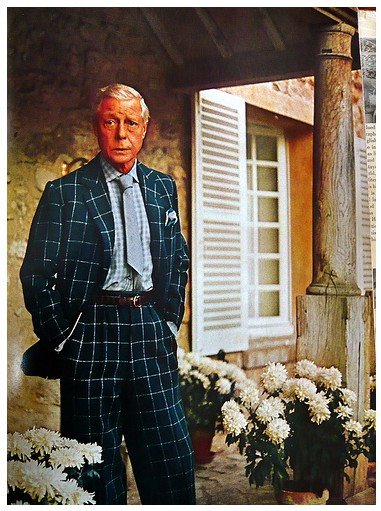 The Duke of Windsor as pictured in "Vogue" magazine, via "A Suitable Wardrobe." 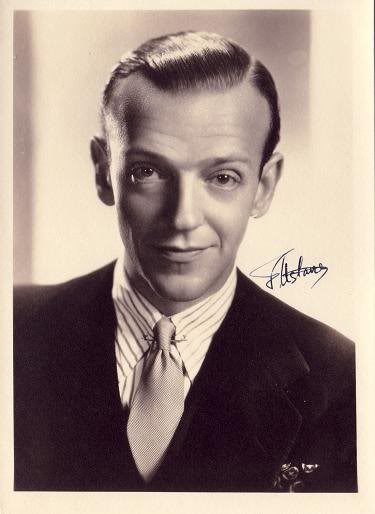 There are still a few practitioners, Flusser acolytes all? Dressing should be an intensely personal expression. Which does lead you to wonder what most people are thinking. I know that most of us are loathe to stand out, and flamboyance of the Sebastian Horsley sort should be avoided in my opinion, but I would still like to see more self-confidence from the men of America. Especially with fall on the way and the chance to layer pattern and texture that much easier to find.

Maybe it’s that there are so few left to show the way? I’ll see what I can do over the next week or so to give you a point of reference. Our goal should be to stand out, in a good way.

10 Responses to Favouring the Bold