If you know the contemporary scene, you could tell them apart at once, just like you could a soldier or sailor, with their separate uniforms. Take first the Misery Kid and his trad drag. Long, brushless hair, white stiff-starched collar (rather grubby), striped shirt, tie of all one colour (red today, but it could have been royal-blue or navy), short jacket but an old one (somebody’s riding tweed, most likely), very, very, tight, tight trousers with wide stripe, no sox, short boots. Now observe the Dean in the modernist’s number’s version. College-boy smooth crop hair with burned-in parting, neat white Italian rounded-collar shirt, short Roman jacket very tailored (two little vents, three buttons), no turn-up narrow trousers with 17-inch bottoms absolute maximum, pointed-toe shoes, and a white mac lying folded by his side, compared with Misery’s sausage-rolled umbrella.
— Colin MacInnes Absolute Beginners 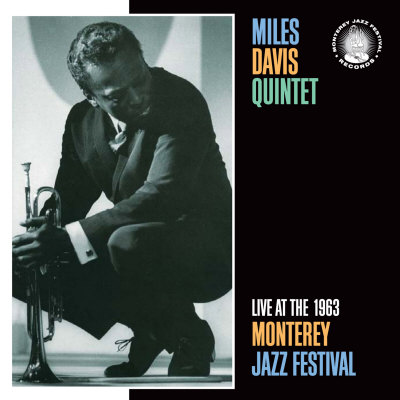 I’ve quoted from that book before, because teenagers in the early 60’s in London were obsessed with style. The real modern jazz creation was realized from the American college boy Brooks Brothers/Miles Davis model of the same period. But he had rules (as did his female counterpart). Later those rules would stipulate that pockets, for instance, had to be cut at a strict 45º angle and the angle between the toes of one’s shoes and the cowling on one’s Vespa or Lambretta was very important.  Playing within those rules, he distinguished himself from the pack of rabid individualists. It might be the way he wore his watch, or the knot he used for his tie. It was most certainly the tailor’s touch in the cut of his suit. He was unthreatening in society, although he didn’t quite blend in, as he escaped into the clubs and tailoring shops.

In short, the Mod fit in and stood out, which is another way of saying that he had style. At least that’s the impression I get. What is your style quirk, the thing that goes largely unnoticed by the population at large and gets you the once-over by the Elegantologists in the crowd? 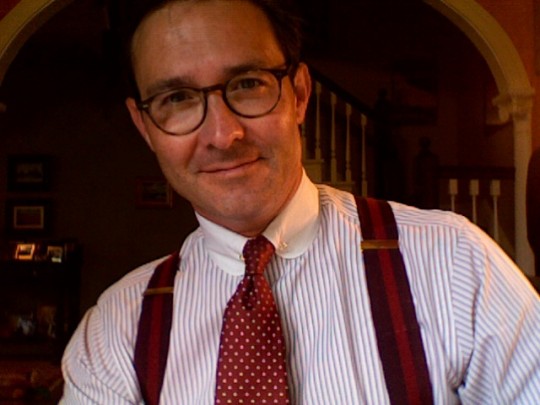 Now playing: “Catch Me If You Can” by Outasight (free download from iTunes this week.)

This entry was posted in Elegantology and tagged "Absolute Beginners", brooks brothers, Catch Me if You Can, Colin MacIness, Elegantology, Labretta, Miles Davis, mods, Outasight, Vespa. Bookmark the permalink.