Posted on September 10, 2009 by TheElegantologist 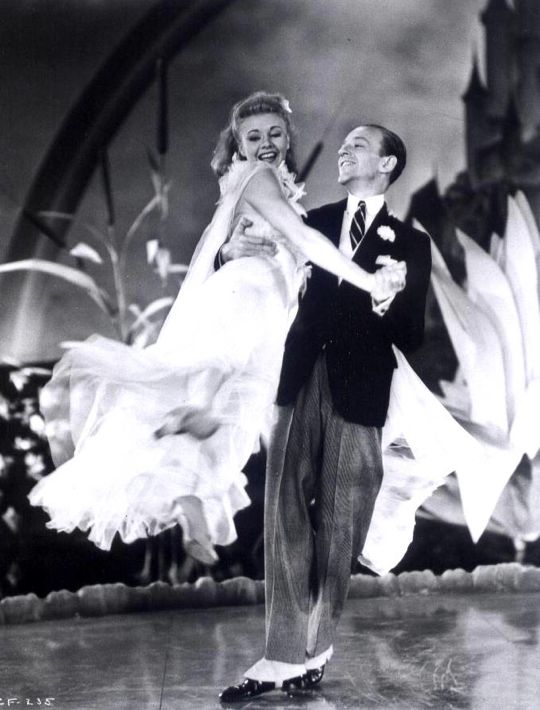 You’ve made my life so glamorous,
You can’t blame me for feeling amorous,
‘S wonderful ! ‘S marvelous !
That you should care for me !
(“S’Wonderful” George Gershwin)

This is always a tricky one. As my friend The Architect has told me on more than one occasion, “You’re all about the glamour.”

“No!” I want to protest. “Elegance. I’m in pursuit of a constant state of elegance.” 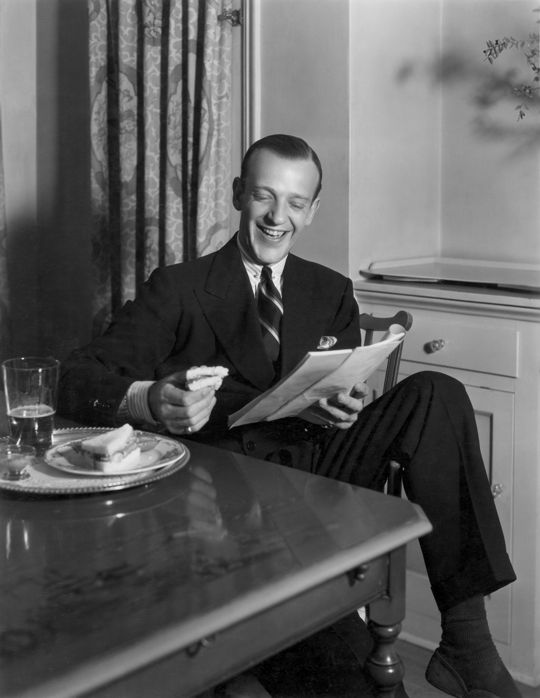 You see the conundrum. Especially those of you who have a general idea of my aesthetic which is based in that brief period “between the wars” and is embodied in the persons of Fred Astaire, Cary Grant, Gary Cooper, Clark Gable, et. al. It was the period that saw Art Deco become popular. It also bore witness to the beginning of the leveling of society in England and the start of the Great Depression in the United States. People turned to the cinema to raise spirits, and put on a happy face. A whole generation went a little crazy celebrating the end of “The War to End All Wars.” The Golden Age celebrated glamorous sophistication.

The exceedingly glamorous can stun. 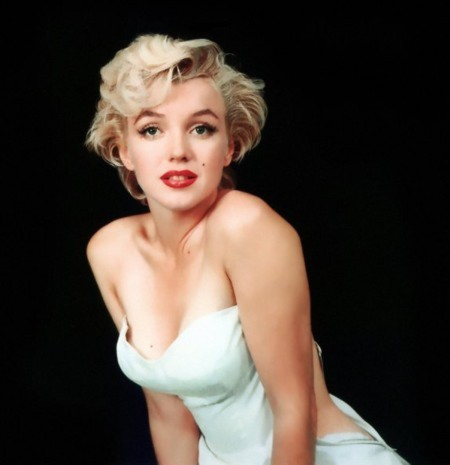 (Image unsourced. Let me know and I’ll take them down.)

But are the two mutually exclusive? I’ve illustrated this post with images of Mr. Astaire (and Ms. Rogers in one case) since he bridged the gap.

As a movie star, he was inherently glamorous (this was the Golden Age of Cinema, it was expected.) But he was a master at appearing unassuming, at ease, friendly, American.

And when he was at ease, he was elegant still. (Of course, you might say that there are no candid photos of Fred Astaire.)

In 2009, being at all well-dressed can lend a kind of glamour to the proceedings. So few are and that makes you stand out. To turn on the glamour, choose flashier clothing. An extravagantly puffed pocket square, collar pin, horizontal striped shirt and double breasted suit may be considered glamorous. A two-button navy suit with a white shirt, square-fold white linen pocket square and macclesfield tie, if all perfectly fitted and worn, will be seen as more elegant.

What do you think? Is there a line between glamour and elegance that has been drawn? Who best illustrates your opinion?

14 Responses to Glamour vs. Elegance