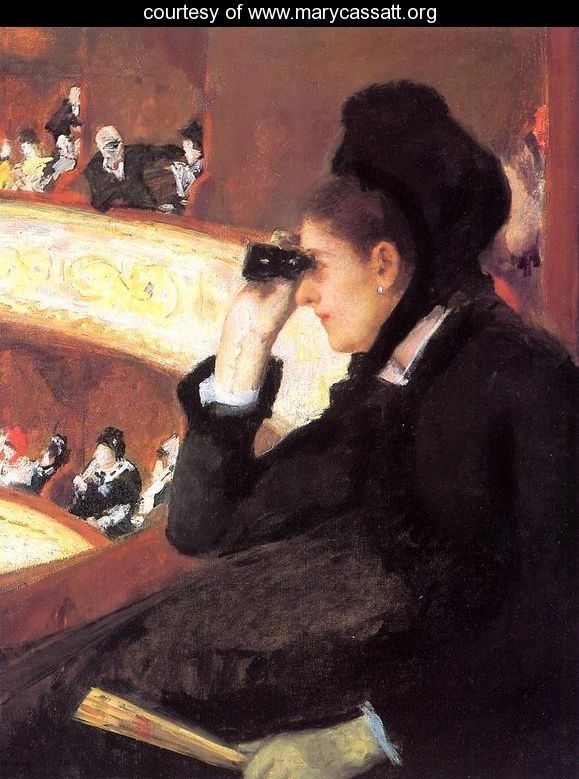 This past weekend, my mother (in town for a surprise birthday party for my mother-in-law) and I had the pleasure of escorting my daughter to a performance of “Cinderella” by the Richmond Ballet and the Richmond Symphony. (As an aside, it was an incredible production and thoroughly enjoyable. If all ballet companies were to do as well with a couple of “family friendly” ballets a year, they would be in no danger of losing their audiences. It really was that good, and I must have seen a half dozen parents and children of my acquaintance at the Sunday matinee.)

As I settled into my seat and cast a quick eye around the sold out Landmark Theatre (the venue formerly known as “The Mosque”), I noticed the number of people with open cellphones, tapping away. Perhaps they were tweeting “at the ballet.” Perhaps not. I didn’t think much of it until the house lights went down and the young woman next to me flipped open the screen on her smartphone and responded to a message (msg.?) This happened several times during the first act and was a little distracting. There was that glow in my peripheral vision.

“Thus,” I thought “begins my descent into curmudgeonly old age.”

But I was soon engrossed in the ballet and my daughter’s delighted whispers into my ear.

It was during the first intermission when I noticed the two young women a row up, obviously dance students as were many of the audience, giggling and whispering to each other over the keyboard. Suddenly one turned, looked into the balcony above her, blushed and waved.

Maybe that’s what the symphony and ballet — indeed most live performances of “classical” pieces — have been missing: the social element that draws in the flirtatious younger crowd. (But I’d like to see a low light option on those mobile screens….)

What do you think? Annoying? Intriguing? Never going to happen? Why do people go to the ballet, opera, art openings? 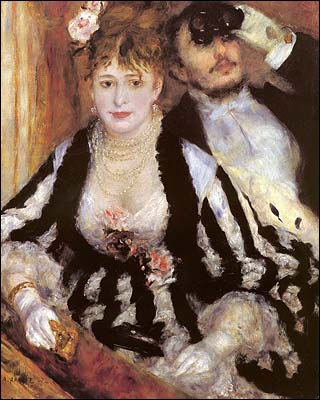