Is the game afoot? 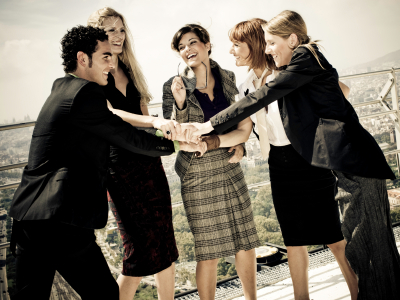 8 thoughts on “Save the Date”