Inspired by a post by Laguna Beach Trad about his tutor and sartorial mentor, I give you one Col. Robert “Bob” Lynch, (USA, dec.), substitute teacher, St. Stephen’s Episcopal School for Boys, 1983.

I wish a had a picture of this man in all his Churchillian presence. He was commanding presence in the classroom, big and solid, iron maned, and florid of complexion when inspired. He was every inch “an officer and a gentleman,” a product of a different era.

When he retired from active duty, he adopted a uniform of a different sort.

He joined another long grey line of men who were clad in Brooks Brothers suits. His were three piece in oxford grey or darker colors. 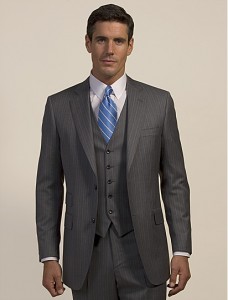 He wore conservative stripes or small, neat patterns on his ties… 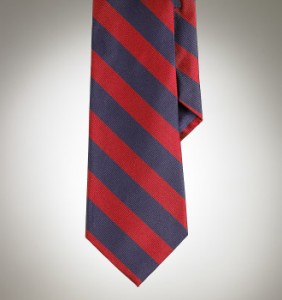 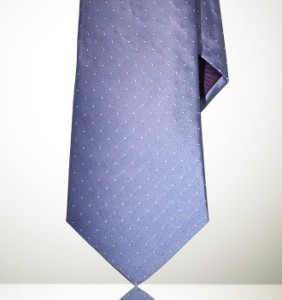 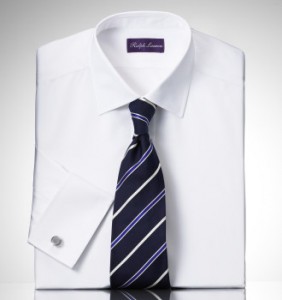 The blaze of white echoed in his breast pocket by a linen pocket square which he would use to wipe his brow if need be. 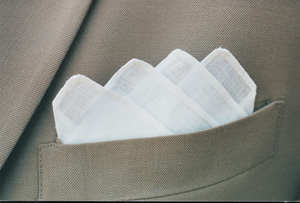 I don’t recall his cufflinks, I’m sure they were discreet. Or his watch — was it a pocket watch? I believe he wore a signet ring in addition to his wedding band. 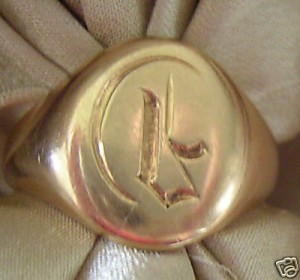 He led from the front, standing and lecturing, feet firmly planted in what we used to call “gunboat wingtips” that were probably by Florsheim or Alden, moving confidently to the blackboard to dispense wisdom.

(“Callipygian, gentlemen, is the word you’re looking for.”) 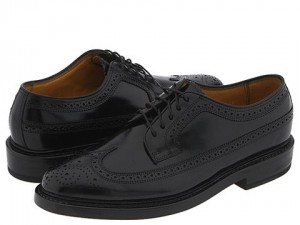 I understand that Col. Lynch passed away in 2002, 20 years after he became a teacher.
FACUL(T)Y
COL ROBERT E. LYNCH, USA
Colonel Lynch a member of the ICAF faculty
1974-1976 and a Correspondence Program grad-
uate died of a pulmonary embolism on 25
January 2002 at Virginia Hospital Center. He
was 78. Colonel Lynch resided in Arlington and
was a native of Wintrhop Mass. He received his
bachelor’’degree from the University of Mass.,
and a master’s degree in Business Administration
from the University of North Carolina. He was
also a graduate of the Army Command and
General Staff College and the Army War College.
During World War II he served as a Combat
Engineer in Europe and subsequently served in
combat during both the Korean War and the
Vietnam War. Colonel Lynch spent much of his
military career in education and administrative
posts. In addition to his faculty service at ICAF,
he taught social sciences at the US Military
Academy. From 1969-1973 he was Deputy
Adjutant General of the Army, and from 1976-
1979 he was President of the Physical Evaluation
Board at Walter Reed Army Medical Center.
After retirement from the Army in 1979 he taught
Russian and Far Eastern History at St. Stephens
and St. Agnes School in Alexandria for 20 years
retiring again in 1999 but continuing on a part-
time basis until August 2001. He is survived by
his wife of 50 years, Mary Helen Lynch, three
daughters and three granddaughters.
(From the Tiger Times.)

His are big shoes to fill. I’m glad I knew him.

3 thoughts on “The Long Grey Line”