The Odd Man at Dinner

Posted on June 15, 2007 by TheElegantologist 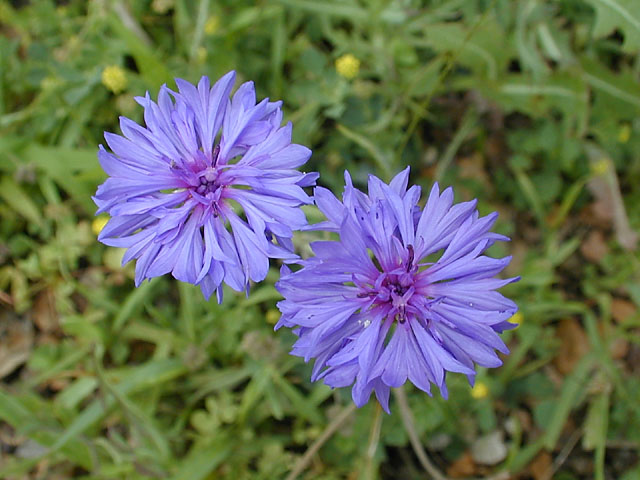 It sounds funny, doesn’t it? “The Odd Man.” By odd I’m not referring to strange, but rather to the opposite of “even.” I don’t know if you’ve noticed, but during those dinners where the guests are evenly matched, there can lack a certain spontaneity. Not always. But sometimes. We fall into our default conversations about the kids, work, etc. . Every once in a while, it’s good to shake things up.

Take tonight for example. Invite a bachelor to dinner.

You may be too late, as some bachelors may have already begun the Friday happy hour in earnest sometime around lunch — often in preparation for a rendez-vous later that evening. But, if you’re lucky enough, and are held in high enough esteem by a bachelor friend, you may secure a solicitous, amusing, slightly bad influence who will grace your table with his presence and charm your other guests. Or at least take you and your spouse back to the days before family responsibilites fell from the heavens upon your doorstep.

Inviting a bachelor for dinner has its many rewards. You may almost always rely on a bachelor to be a good dinner party guest, sparking conversations, passing along good gossip and the latest trends, etc. For his part, he is often grateful to get a home-cooked meal, instead of having to make reservations at the current hot spot. After all, how many Michelin and Zagat rated meals and Grand Cru bottles can the average man take until his palate becomes seriously jaded? He gets to meet new people without having the pressure of separating a potential date from the herd with a mating dance and display of his spendid plumage. And, he will be reminded of the joys of bachelorhood when he may be tempted to chuck it all for 2.4 kids, the station wagon and the white picket fence.

Even better, when you run into him during the expense account dinner at that trendy hot spot, you can be sure that he will sing your praises and discreetly help you score that hard to get table or ticket past the velvet rope later. All his dining out with model/actresses does come in handy when he needs to be remembered. He will be on a first name basis with the doorman, maitre d’ or owner.

Full disclosure: while this post took a bit of a satirical turn, I do highly recommend adopting a bachelor for weekly dinners. Your evenings will be fuller for it. And, yes, he may do you a good turn, just because…. A very good friend of mine, a former bachelor, was instrumental in showing the door to an uninvited “guest” — a neighbor who pushed his way into my house one evening. The uninvited was more than a little menacing, right down to his prison tatoos (seriously) and crush on the divine Ms. E. (hard to blame him on that point….) However, he met his hard-nosed match in my friend — a lawyer who negotiates regularly with union bosses, judges and BIG business. Five minutes after my friend joined the conversation, the univited guest left the party. A week later, he moved.

And did we have a great anecdote for the married couples who joined us the next week.